Led by an experienced Senior Management Team, over 70 teaching staff engage with our children on a daily basis. Assisted by a dedicated team of support staff, Cumnor continually strives to create the best school and learning environment possible.

In September 2021, our Senior Leadership Team was joined by Michael Matthews as the new Deputy Head (Pastoral) and Bruno Shovelton as the new Deputy Head (Academic). Michael and Bruno are working closely alongside Fergus at an exciting and important time for the School going forwards. You can get to know Michael and Bruno and hear more about their first impressions of Cumnor through their recent Q&A with Talk Education. 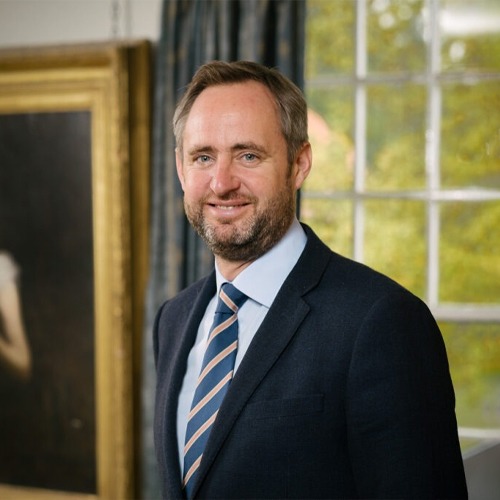 Headmaster
and his wife 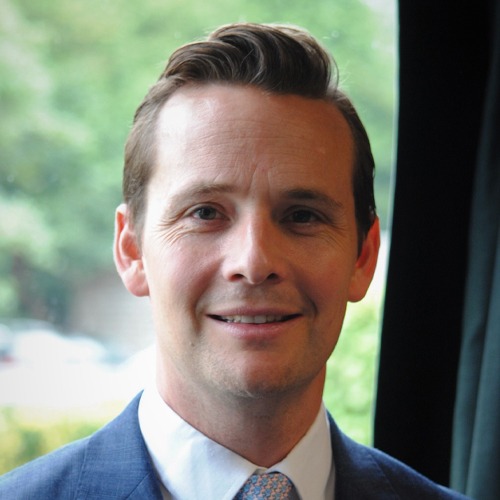 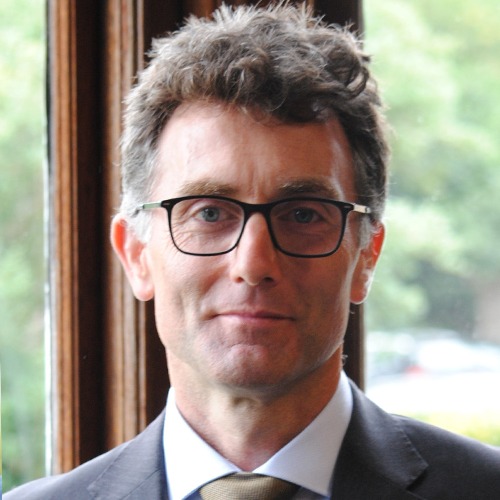 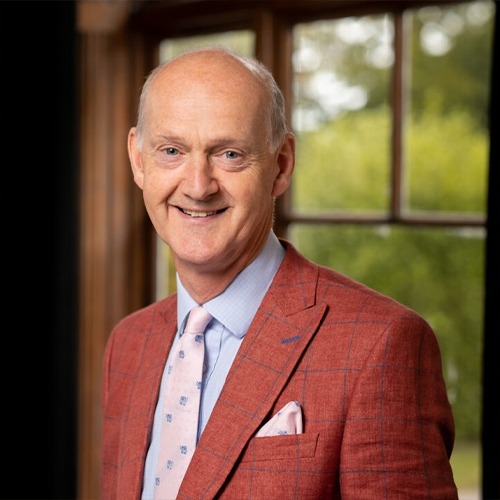 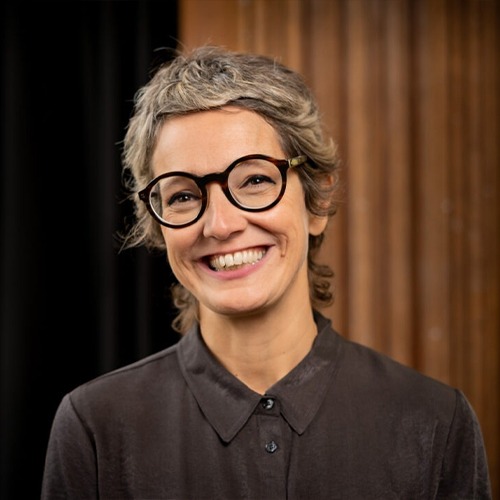 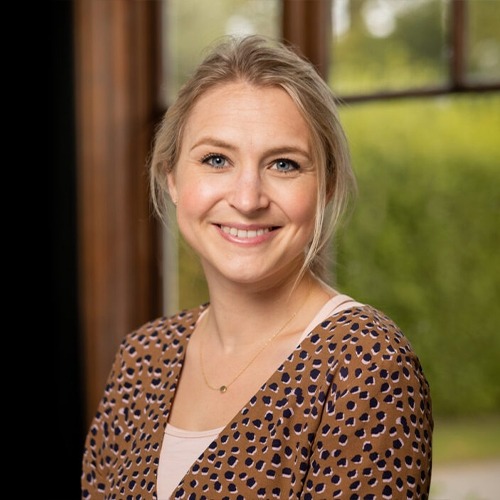 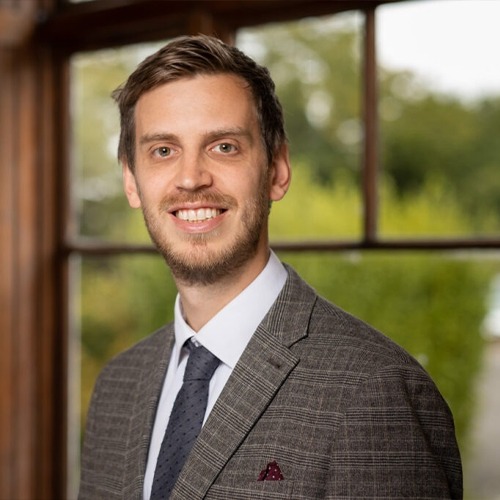 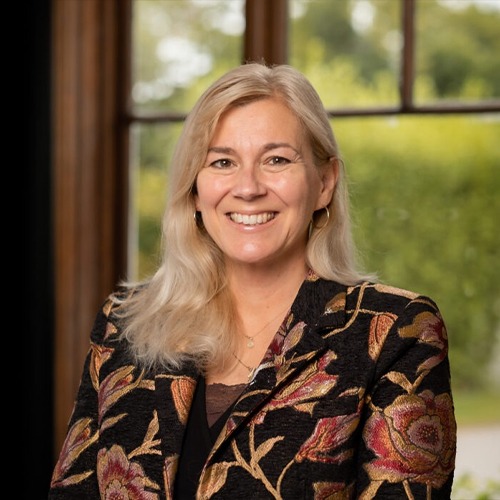 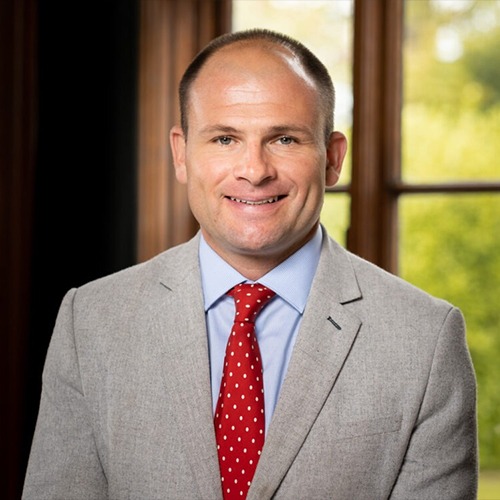 Director of Co-Curricular and Routines

Fergus is a product of Sherborne School and graduate of the University of London with a BA (Hons) in English. Since August 2015 he has been the Headmaster of St Andrew’s Prep School, Turi, Kenya. Prior to that, he was at Cheltenham College for 10 years, serving as Housemaster and Head of English and Drama. Earlier in his career he was at King’s Bruton and Haslemere Preparatory School.

Michael Matthews joined Cumnor this term from Farleigh School in Hampshire where he has been Deputy Head Pastoral for the past four years. After graduating with a Music degree from Nottingham University, Michael moved to Worth School where he taught Music and Music Technology and served two Housemaster posts. In recent years, he has achieved Chartered Manager status through the Chartered Management Institute, and is currently studying for a Master’s degree in Educational Leadership and Management through the University of Buckingham. Michael now lives on site with his wife, Sarah, and their three children.

Bruno Shovelton joined Cumnor this term from the Dragon School, Oxford, where he has been Head of Staff Development and Appraisal as well as Head of Classics. He was a scholar at Worth School, and subsequently studied Classics at Merton College, Oxford. After a time in film production and eight years leading a global proposals team at PwC in London, he joined the Dragon in 2010 to teach Classics and English. In 2012, he gained an IPGCE followed, in 2019, by a Master’s degree in Educational Leadership and Management (with Distinction), at the University of Buckingham. Bruno has recently moved to Sussex with his wife, Emily, and their four children.

Educated at Cumnor and Marlborough College, Matt gained an Honours degree in Pharmacology at Edinburgh. Eschewing the financial benefits of the pharmaceutical industry, he ran his own golf club business before re-joining CHS as a Science and Maths teacher, gaining a PGCE in his first year. Matt has been Deputy Headmaster since 1998, as well at times Director of Sport and Head of Maths, and, in 2016, became Bursar too.

Matt is married with three daughters, all of whom are Old Cumnorians.

Director of Co-Curricular and Routines

Educated at Shrewsbury School followed by Oxford Brooke’s University, Ben has worked at Cumnor for 10 years having joined as a Year 4 teacher before becoming Assistant Director of Sport. Ben took on the Assistant Head role in 2015 and is responsible for the daily running of the school including the House and Tutor system. In support of this, Ben recently completed an M.Ed in Educational Leadership through the University of Buckingham, focusing his final dissertation on Pastoral Care in Prep Schools.

Ben lives in Newick with his wife Pippa and is often found at Fletching Cricket Club or Royal Ashdown Forest Golf Club.

Yvonne was born, raised and educated in Zimbabwe where she completed a BSc and teacher training simultaneously before travelling to England in 2004. She settled in the South East in 2005, taking up her first post as a Science teacher at Cumnor and later Head of Science in April 2006. Since that time she has taught Sciences, Games and Religious Studies to all ages, been involved in Boarding and accompanied countless trips. In 2016 she took on the Assistant Head role, responsible for running and developing the academic arm of the school. Yvonne occupies a small piece of farmland on the edge of the South Downs together with her husband and three children.

Taking an unconventional route into teaching, Jacqui began working life in publishing before pursuing her career in the museum sector. Five years at London’s Transport Museum was followed by seven at the Science Museum, London. Inspired by their incredible education department, she retrained, qualifying as a teacher in 2006. She then spent eight happy years at Cumnor as a Year 1 and 2 teacher, before taking up a Senior Management role at Brighton College Pre-Prep where she became Acting Deputy Head. Returning to Cumnor in 2017, Jacqui is a firm believer in the importance of inculcating a love of learning and discovery in young children which, combined with confidence, tenacity and respect for others will equip them for the demands of life beyond school.

Educated in both State and Independent sectors, Emma gained her degree in Linguistics and Phonetics from the University of Leeds. After working in an Educational Consultancy for three years, she trained at Roehampton (Surrey University) to become a teacher. She worked at St Paul’s Boys’ School in London for 13 years, co-ordinating English, Maths and History, and coached the junior and senior badminton teams. She has been an NQT mentor and has experience of working in Special Needs and EAL settings. After a move to Lewes in 2018, with her husband and two daughters, Emma took on a Year 3 class at Cumnor for two years before accepting the role of Academic Director (Teaching and Learning) in 2020.

Kim holds a degree in French with Philosophy from UCL and taught English in France before completing a PGCE in French and German at Cambridge University. Prior to Cumnor, Kim led the Modern Foreign Languages (MFL) department at a state secondary school before moving into the independent sector, including Head of MFL and Girls’ Boarding at Hazelgrove Prep School, Houseparent to the Canterbury Cathedral Choristers and French Teacher at St. Edmund’s Junior School. Kim joined Cumnor in 2013 as Head of MFL and has held various academic posts including, most recently, Academic Director (Assessment and Enhancement). Her three grown-up children have all been educated in the independent sector and her daughter is an Old Cumnorian.

Educated in the state sector in Derbyshire, Charlie moved to Brighton in 2009 to study Applied Psychology and Sociology. On graduating, Charlie worked in a variety of jobs including in youth residential support homes, a school for children with autism and aspergers, assisting with Educational and Behavioural Needs, and at Cottesmore Prep as Teaching assistant. This experience confirmed his aspiration to train to be a teacher in secondary education in 2015, specialising in Mathematics. Charlie taught Maths at Uckfield College for three years before joining Cumnor in 2019, shortly thereafter taking up the post of Academic Director (Data and Timetable).