With a new Theatre boasting professional lighting and sound and a unique outdoor arena for our summer Shakespeare productions, Cumnor’s Drama Department is an essential part of school life.

Through our vibrant Drama Department, we help children to express their thoughts, ideas and feelings in a safe environment, while learning to interact with others in creative ways, becoming more self-confident and self-aware. Our successful approach is evident through our Scholars programme which saw 7 Drama Scholarships in 2019 alone offered to various senior schools including Brighton College and King’s Canterbury, Hurstpierpoint and Ardingly College.

Performing to an audience forms an important part of our Performing Arts Calendar each term and all pupils are encouraged to take part in at least one performance, whether that is on the stage or behind the scenes. Our dedicated and talented team of teachers and assistants work with Cumnor children to create exciting and visually arresting shows across the year. In all the activity and rehearsal sessions, the value of working together towards an end result is encouraged and an equal emphasis is placed on commitment and having fun.

In the academic year 2017-18 six drama productions were produced, directed and choreographed involving every pupil including Year 5’s ‘Show in a Week’, ‘Seussical the Musical’, a summer Shakespeare production of ‘Much Ado about Nothing’, Year 7’s ‘Oklahoma!’ and Year 8’s Variety Show.

I, myself, was a shy boy and it wasn’t until I started doing drama, music and theatre that I found a sense of worth and value. What I did mattered to others and soon my confidence began to grow. The same applies to my methods for Cumnor Drama as every child has an opportunity, large or small, to express themselves as artists and human beings on the stage. Their contribution matters and their confidence grows to the point of owning what they do from class work to big productions. It begins to open a new world for them and to see things differently from other points of view. 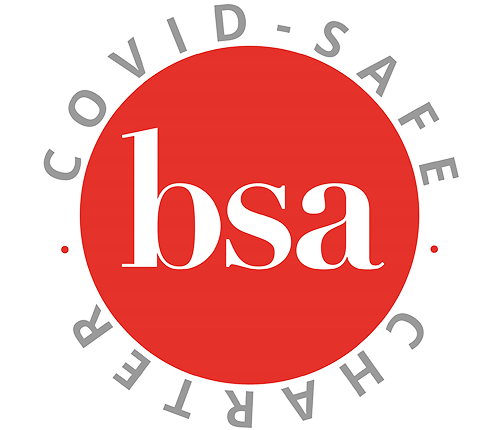 Register for a Visit
Term Dates
Contact Us
Our Ethos